With studies in film production  at the National Apprenticeship Institute of Costa Rica (INA), he has more than 10 years of experience in the field of film production. He is currently Director at Cucumelo Films and Creative Director of Pig Flex. As a film producer and director, he has shown great interest in working with communities and popular stories. His critical capacity and his knowledge in sociology enrich each of his works giving them a unique approach.

He have experiencedirecting documentaries, including his first documentary feature film "Soy improvisa'o" supported by the IBERMEDIA and Proartes fund. He has developed documentaries for the Ministry of Culture, Ministry of Health, Costa Rica University, among others. His short documentary "La Familia de la Vejiga" was awarded with the Public Prize award in the International Film Festival of Costa Rica 2017.

He has been involved in the "Profe en c@sa" project of the Ministry of Education, working on the conceptualization, realization and production of 30 videos. He is currently the creative director and director of the television program ABC de los Padres which airs every Saturday through channel 7. He have experience directing and producing digital content for brands and institutions such as Gollo, Curacao, BAC San José, ABC of the Parents, APREFLOFAS, Ministry of Environment and Energy, Ministry of Health, Ministry of Public Education, among others. 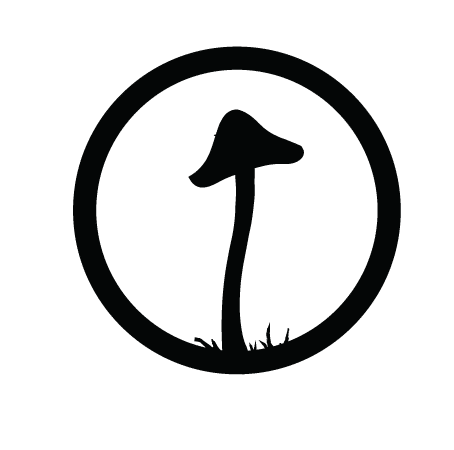