El Reencuentro del Galán
"Raise awareness of the difficulties experienced by immigrants when traveling for a purpose."

El Galán is a Costa Rican television character that for more than 15 years has accompanied many generations, for this reason, Mr. Edgar Cartín, actor and owner of the intellectual rights of the character, contacted us to advise him with the idea of a film of El Galán.

A film that grew out of a television miniseries in Costa Rica. 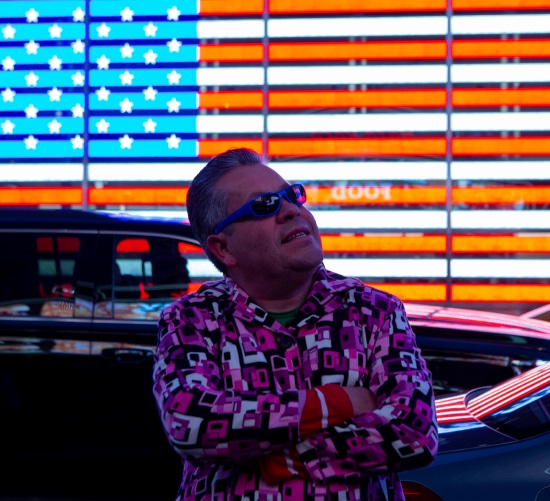 This is where the story of this project begins. The first step was to film a teaser to know the affinities of both parties, in this product some dramaturgical veins of the character were explored such as: where is his father? and can he have more relatives? Thanks to this pre-production step, the plot lines of what would become the feature film were defined under the supervision at all times of Don Edgar Cartín, who played the role of lead actor and executive producer, as he provided all the necessary capital for the production of the film. Our contribution was materialized through the rental of equipment, the definition of an austere production design and a schedule that allowed us to complete the project before the entry into force of VAT in the country.

This film was a learning experience for El Galán, for Don Edgar and for our production company. Cucumelo Films because as they say: "Nadie nos quita lo bailao" ("Nobody takes away what we danced") and at the end of the project we know that at some point this experience can become a documentary.

The production took place in Costa Rica and New York.

We assist the executive producer from the script stage to distribution. 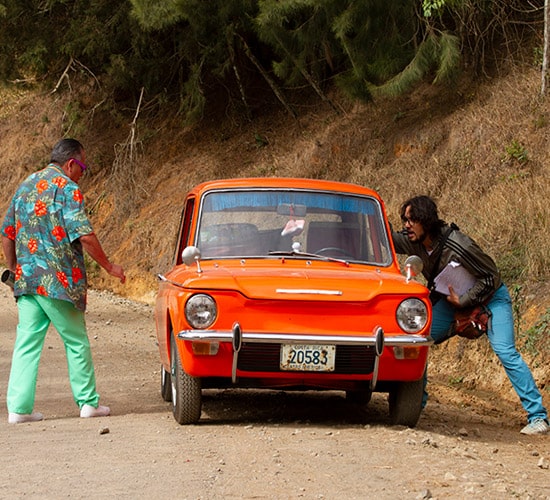 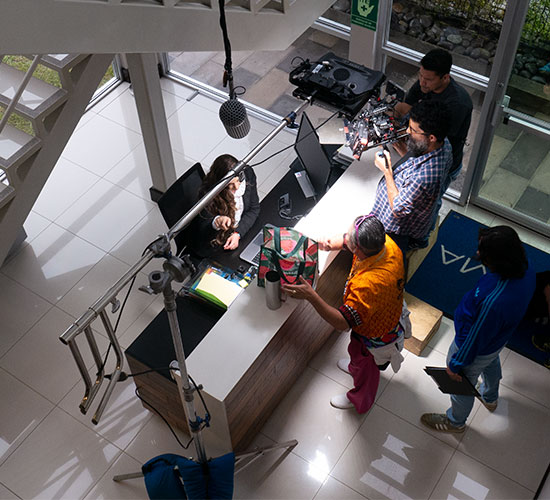 A social story that does not overshadow the personality of the character.