He way has started for a new script. The masquerades and the canton of Barva are the motivations.

Our colleague Juan Manuel has embarked on the creative adventure that will lead him to the realization of his second feature film. He is currently in the script stage and for the writing of it, has the participation of sociologist Luis Carlos Bonilla. Both try to finish a first version of the script for next June. The story addresses the details of a Costa Rican tradition such as the masquerade and the importance of this tradition to define the identity of the community of Barba.

The photographs belong to a recording made this year for the development of a teaser. 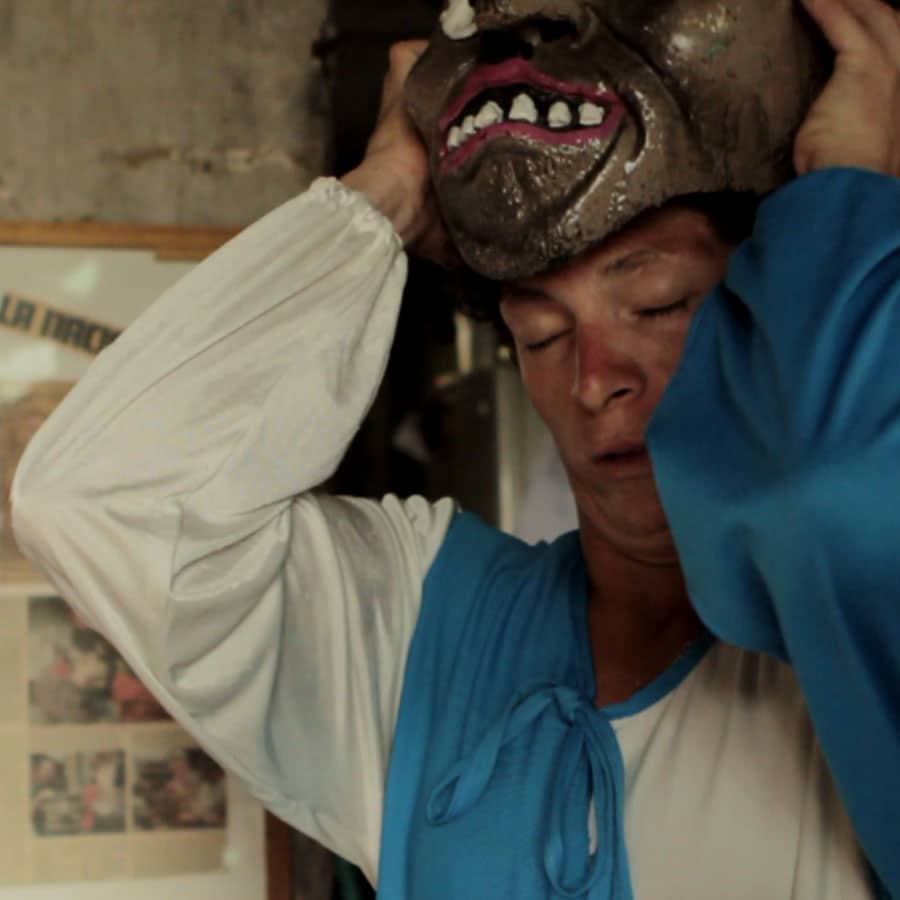 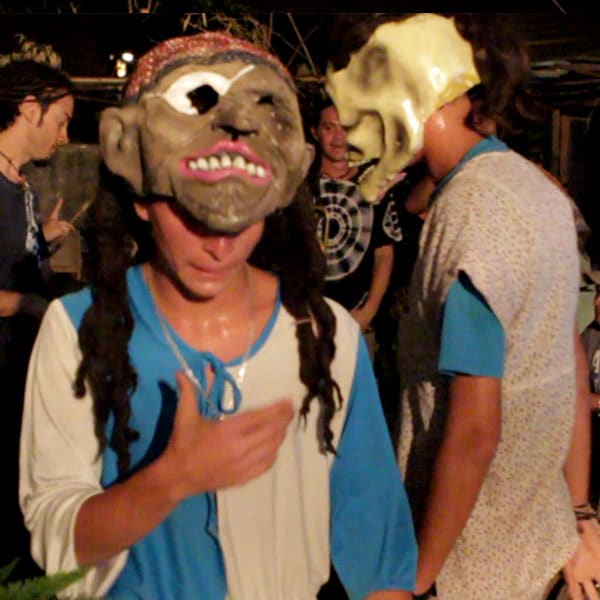 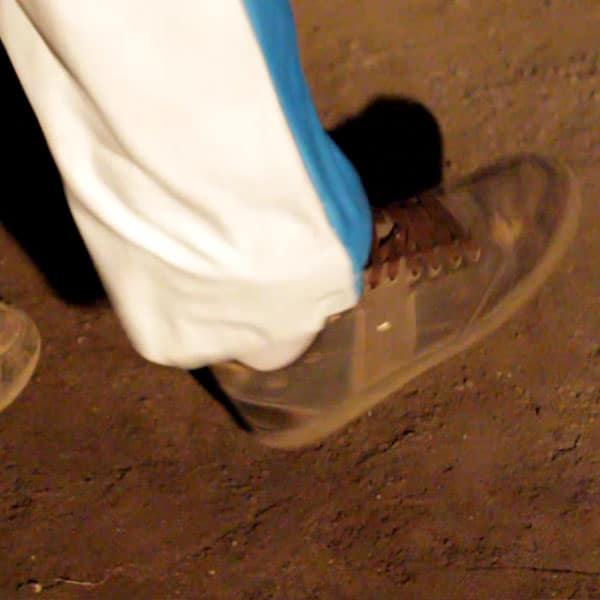 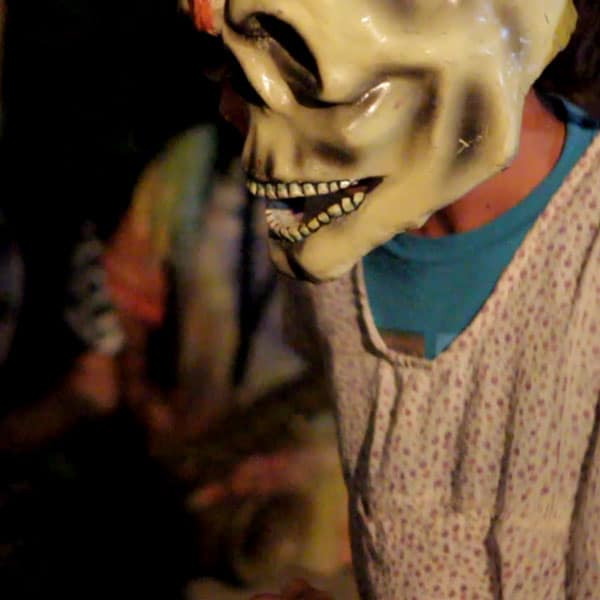